Anglo Asian Mining PLC is quoted on AIM (ticker – AAZ) and has a portfolio of gold, copper and silver production and exploration assets in Azerbaijan.

The Company’s key operations span three active contract areas in Azerbaijan covering 1,062 square kilometres. Three additional contract areas located in the formerly Occupied Territories and Nagorno Karabakh have been restored to the Company and will be evaluated as soon as it is able to access them.

The Company has a second underground mine in the 300 square kilometre Gosha contract area located 50 kilometres north-west of Gedabek. Gosha is currently being operated as a small, high grade, underground gold mine.

Ore mined at Gedabek and Gosha is processed to produce either gold doré or a copper and precious metals concentrate using several industrial processes: 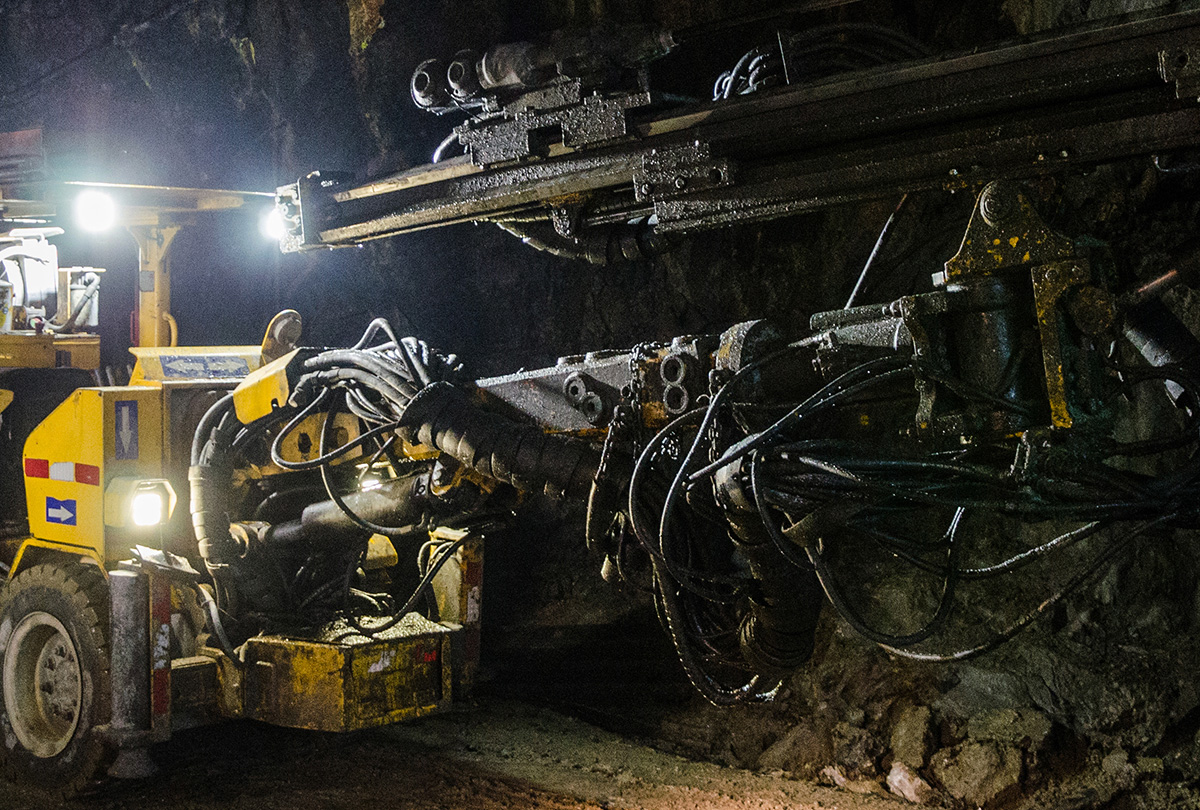 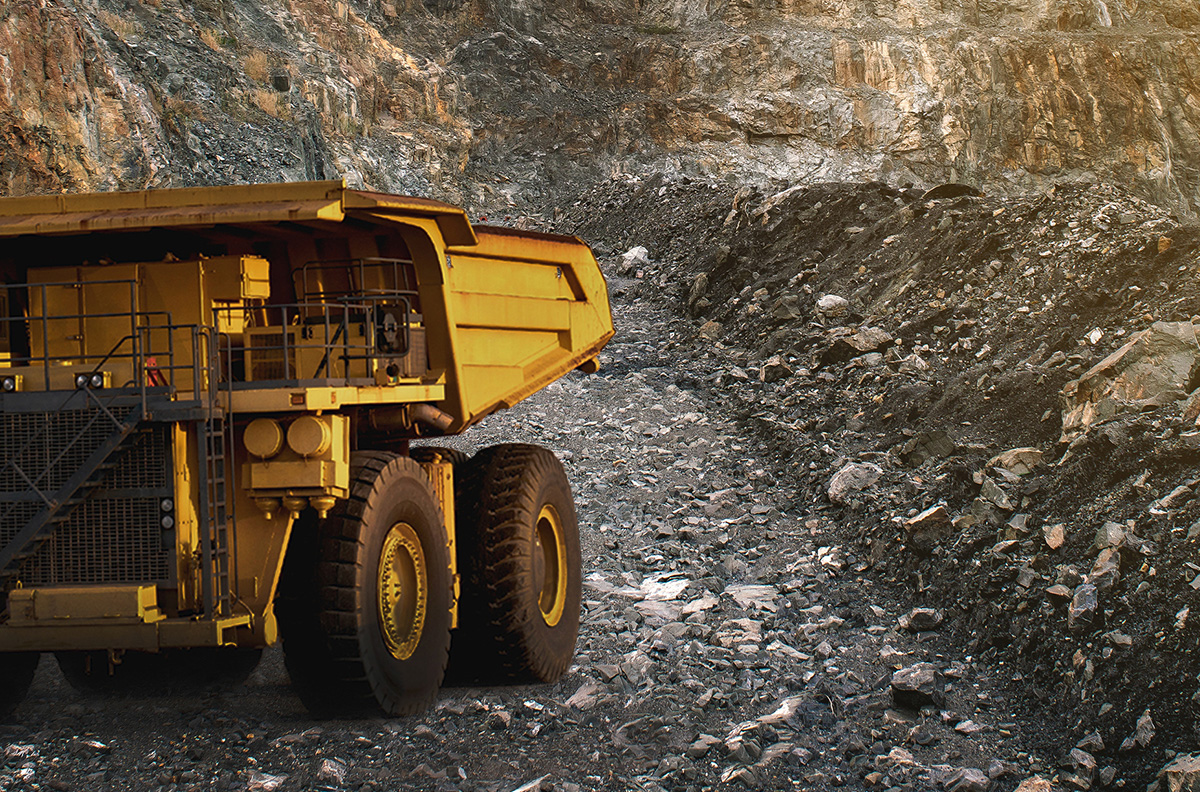 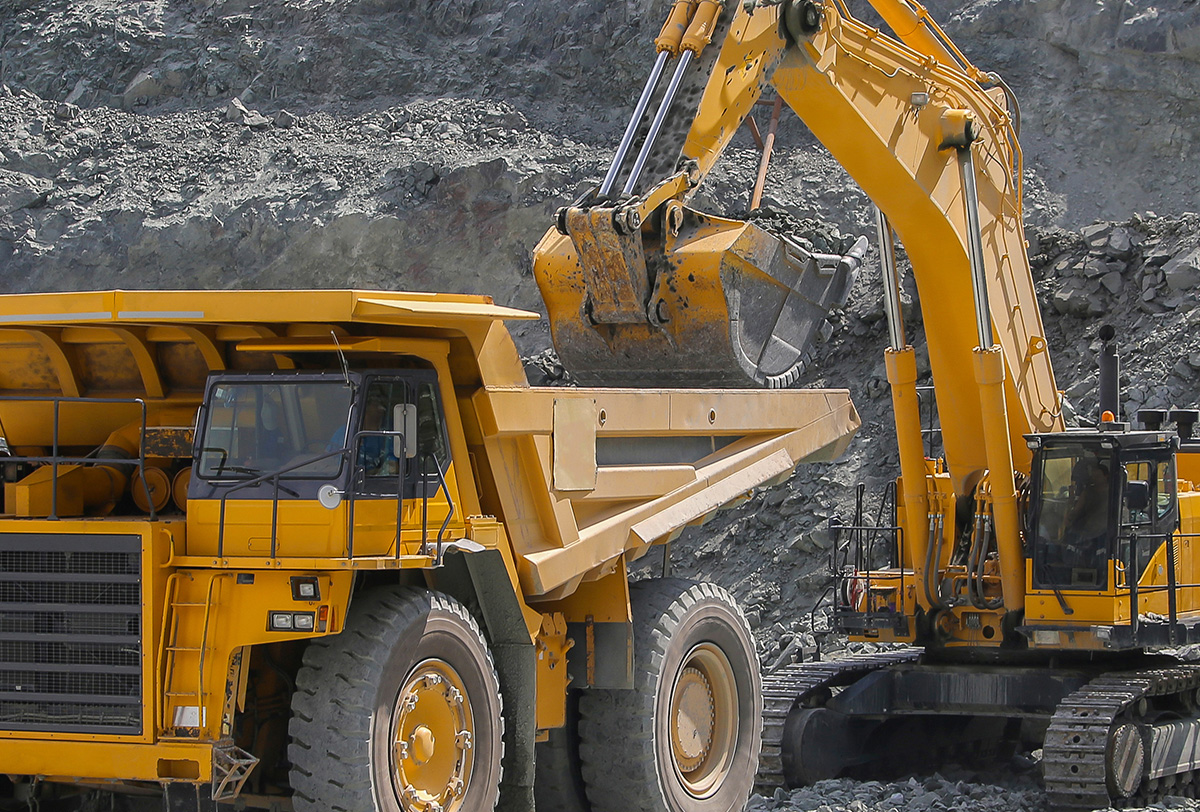 Anglo Asian Mining PLC’s strategy is to build a leading gold, copper and silver producer in Azerbaijan and Caucasia

Anglo Asian benefits from a strong board with the technical and corporate expertise to drive the company forward.

The Anglo Asian management team is comprised of seasoned specialists in their respective fields working together to achieve the company’s growth strategy.